Man arrested for beating another man with hammer at Mississippi business

A man was arrested Tuesday after he reportedly attacked another man with a hammer at a Mississippi staffing agency.

Shortly before noon, police responded to a call about the attack at Abacus Staffing in Southaven.

Officers responded to the scene and learned that the suspect had left the business on foot.

The victim had a large cut on his head and was transported to a local hospital.

The suspect, identified as Randall Kyles, was found and taken into custody shortly after officers arrived at the scene of the attack.

Kyles is being charged with Aggravated Assault/Attempted Murder and Possession of a Weapon by a Convicted Felon.

Pastor indicted for sex crimes in Mississippi and Alabama allegedly told victims he could decide if they went to heaven or hell. 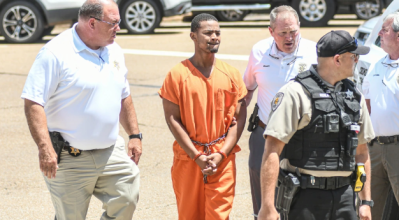 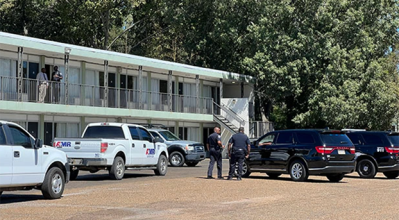