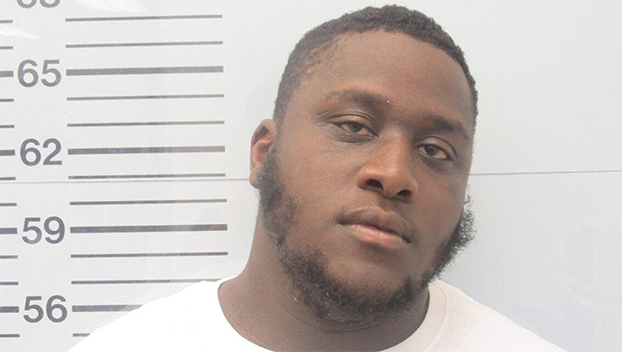 A Mississippi man was arrested for making repeated 911 calls and making false reports about people being injured or in dangerous situations.

Thomas Lee Jr., 23, of Pope, was arrested by the Oxford Police Department following months of police receiving false reports about people either being injured or in dangerous situations.

A man from Panola County is accused of abusing 911 calls.

Lee received a $10,00 bond and was served a felony warrant from the Mississippi Department of Corrections.