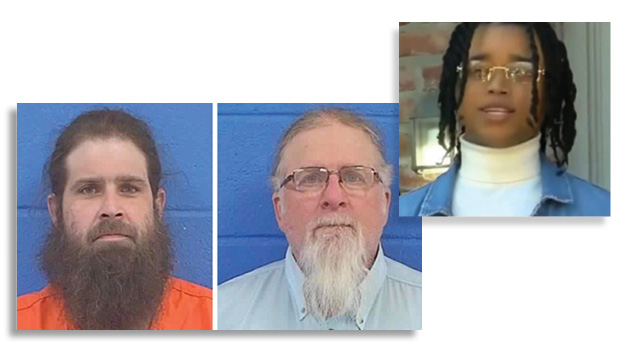 Taking evidence to a grand jury remains the next step in a case that started in January with shots fired at a FedEx driver.

“There are a couple of things that the Brookhaven Police Department is still trying to obtain. Once they have that and turn over the completed file to us, it will go to the next available grand jury,” 14th Judicial District Attorney Dee Bates said Monday.

Every criminal investigation case has to go before a grand jury in Mississippi, Bates said. If the grand jury hands down an indictment, a completed file must be given to the defendant and his or her defense team.

On Jan. 24, 2022, FedEx driver D’Monterrio Gibson, 24, delivered a package to an incorrect address on Junior Trail NE, then retrieved it. As he left the property, Gregory Case, 58, attempted to block the truck from leaving by putting his own vehicle in the roadway. Case’s son, Brandon Case, 35, allegedly stood in the road with a firearm.

On Feb. 28 and March 1, Gibson swore affidavits at Brookhaven Municipal Court and Lincoln County Court alleging murder and conspiracy to commit murder against the Cases. 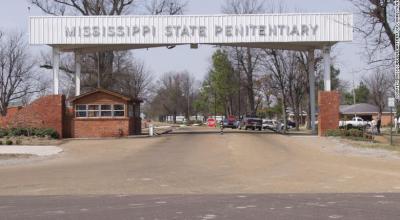 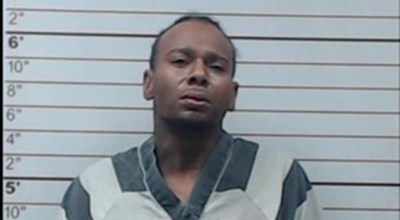 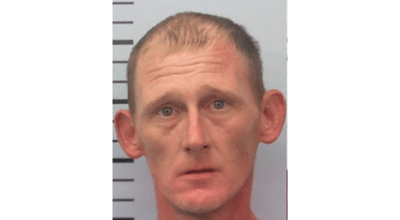 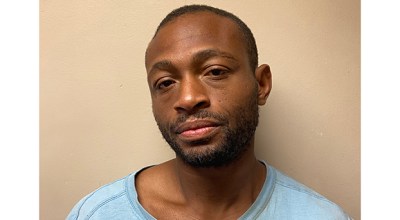