Elementary school student arrested after posting pictures holding an AR-style weapon, asked peers if he should bring it to school 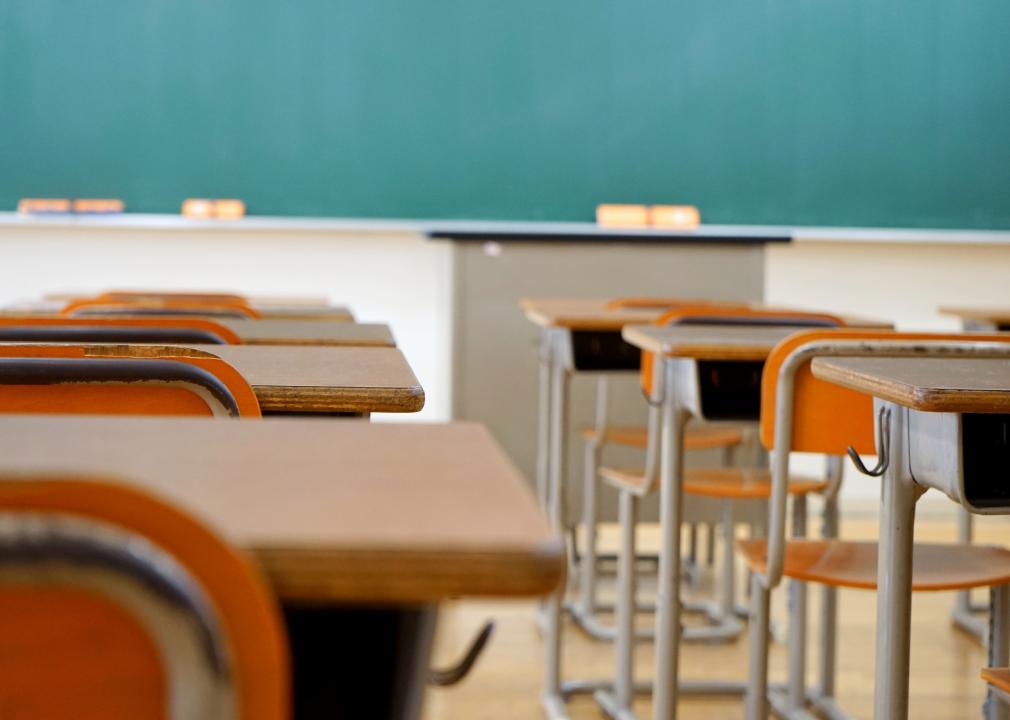 Police arrested an unnamed juvenile from a Louisiana elementary school for posting pictures of himself holding an AR-style weapon and asking his peers if he should bring it to school.

The Vidalia, Louisiana, police department received on Monday from a call from a concerned parent who said her child was in a group chat with four other children, one of whom posted the picture.

Investigators and School Resource Officers at Vidalia Upper Elementary School began investigating and were able to quickly locate the child who posted the picture of the weapon. The child was not in school that day and was at his home in Vidalia, authorities said.

The child and his mother were brought to the police department where the child admitted to posting the picture. The juvenile was arrested and ordered to be held pending a continued custody hearing by the 7th Judicial District Judge, John Reeves.

“The public nor the school system were ever in danger thanks to the quick response and hard work of our officers and investigators,” Vidalia Police Chief Joey Merrill stated in a press release. “The safety and security of Vidalia Schools and the children are of the utmost importance to me and my department. This kind of action will not be tolerated and will be dealt with swiftly and accordingly.”