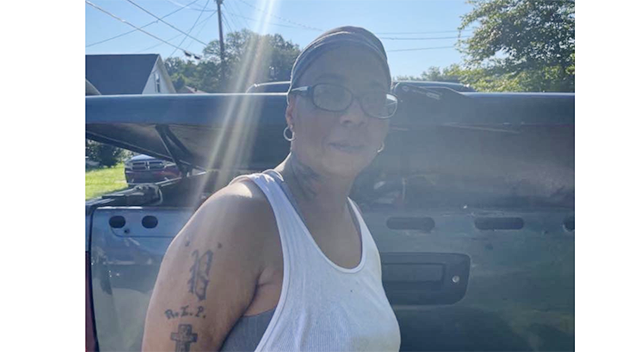 A woman on the run for more than two weeks has been taken into custody in connection with the death of her estranged husband,

Two other suspects in the July 14 shooting death of Jeremiah Flakes were captured in the Florida panhandle on Aug. 1.

Bramlett and Moody are housed at the Lee County jail after they were captured in the Pensacola, Florida, area. They have both been given $1 million bonds.

Jeremiah Flakes was found dead on July 14 inside his mother’s vehicle along County Road 1437 in the Auburn community of Lee County. He had been shot multiple times.