When Charlie Martin was in elementary school, he’d go to his grandmother’s house every week and ask the exact same question: “Will you cook me a chicken pie?”

By the time he was 7, he was in the kitchen alongside her, learning how to make that chicken pie. After a half-dozen lessons, he was baking them on his own.

“When I was 8, I started grilling whatever I could, just to see how it would turn out,” said Martin now 15. “After I showed my folks a few times that I could cook, they started trusting me to do it on my own.”

Martin said when he was about 9, and out of school for the summer, he’d stay up until 11:30 or midnight and get bored. So he’d head into the kitchen and cook a full meal.

“Then I’d wake my parents up to see if they wanted to taste it,” he said. “I’d say, ‘Please, please, please’ until they tried at least one bite of it.”

Martin is a sophomore at Itawamba Agricultural High School in Fulton, where he plays right tackle and middle linebacker for the football team and is an outfielder and pitcher for the baseball team.

His mother, Kristi, owns Black Sheep Boutique in Tupelo and his father, Grant, is the principal at Dorsey Attendance Center. He has four brothers – Noah, Braeden, Sam and Will.

“Nana taught me literally everything about cooking,” Martin said. “I learned about grilling from YouTube and watching MasterChef Canada. Soon enough, I got pretty good at it.”

Martin started out grilling chicken and steaks, but now he likes to grill fish and vegetables.

“You have to get fish to the perfect temperature,” he said. “I like to do salmon, snapper, triggerfish and catfish. I’m a big-time deep-sea fisherman, so every time we go to the beach, I bring some back up here.”

“I used to hate them,” he said. “Then I figured out they’re good for you. Now, I grill mushrooms, onions, squash, zucchini, peppers. I don’t think you can go wrong with a jalapeño pepper.”

Martin also likes to bake cupcakes, muffins and casseroles, and he makes his own pasta from flour and egg yolks.

“My friends think it’s cool that I like to cook,” he said. “Most of them can only cook things in the microwave. My mom says cooking is a good way to pick up girls, but I haven’t seen any evidence of that yet.” 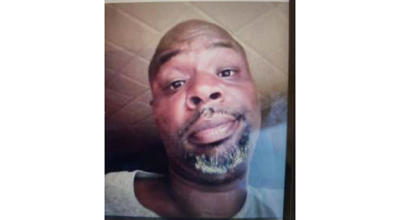 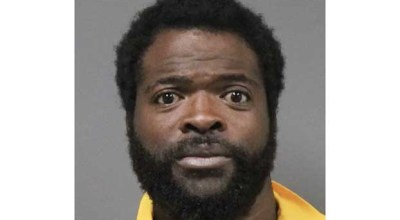 Man charged with beating victim in head with hammer 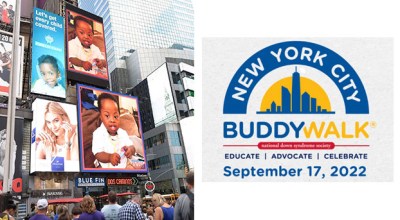