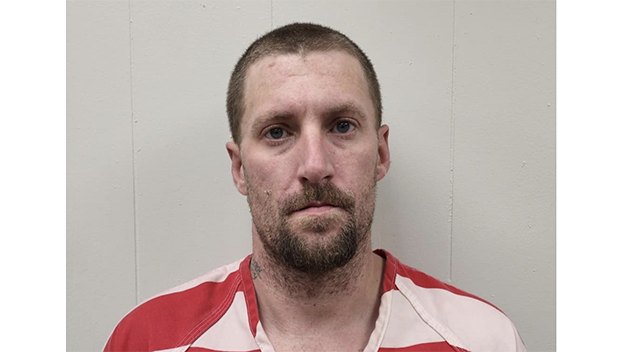 A Mississippi man was arrested after data recovered from a cellphone revealed multiple videos of children engaging in sexual activity.

Jakson Gordon, 35, of Natchez was arrested and charged with six counts of Pornography Involving Juveniles.

On August 8, 2022, the Concordia Parish Sheriff’s Office Cyber Crime Unit began an investigation into pornography involving juveniles, after receiving a report regarding a subject possibly in possession of CSAM (Child Sexual Abuse Material), stored on a cell phone device.

During the investigation, the device was recovered, at which time a search warrant was obtained, and a forensic exam conducted.

Upon analysis of the data extracted, detectives recovered a total of six video files, consisting of children engaged in sexual activity.

The subject was positively identified, and a warrant was obtained for his arrest.

The subject was located on August 10th and taken into custody with the assistance of the Adams County Sheriff’s Office.