Two of three wanted for Mississippi murder arrested in Florida. Third person still on the loose. 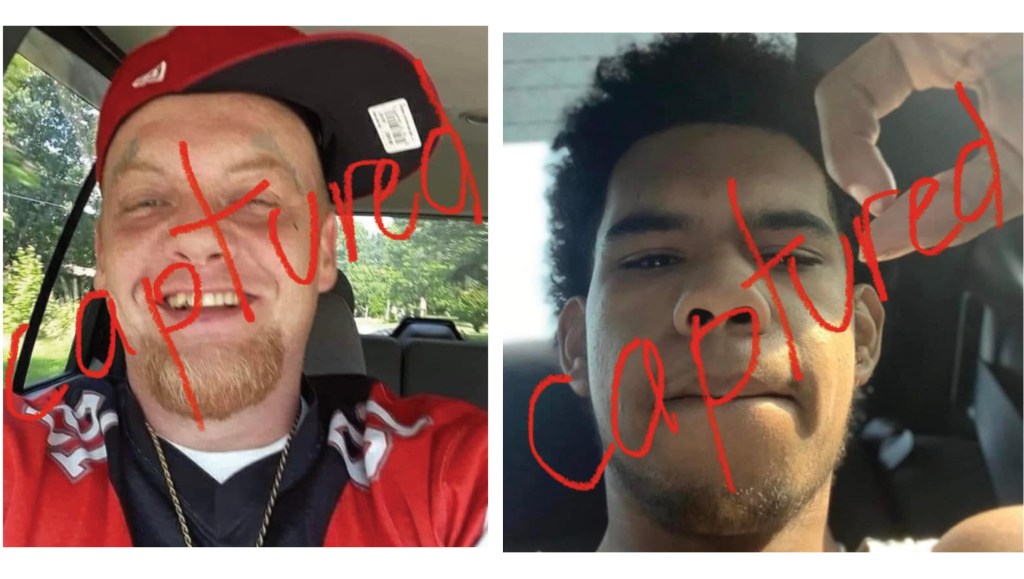 Two of three people wanted in connection with a Mississippi murder were arrested 350 miles away near Pensacola, Florida.

According to the U.S. Marshals Service, Shannon Bramlett, 33, and Darick Moody, 19, were arrested Monday near the community of Pace, Florida.

The two men, along with a third suspect, Patricia Flakes, are accused of murdering Jeremiah Flakes, 21.

Jeremiah Flakes was found dead on July 14 inside his mother’s vehicle along County Road 1437 in the Auburn community of Lee County. He had been shot multiple times.