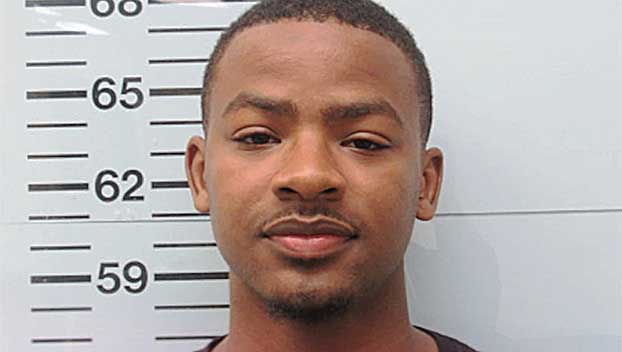 A Mississippi man has been charged with the murder of an Ole Miss student who has been missing for two weeks, police said Friday.

Sheldon Timothy Herrington Jr., 22, was charged with the murder of Jimmie “Jay” Lee, 20. Herrington was being held late Friday without bond.

Herrington’s arrest was announced by Oxford Police and University of Mississippi Police on Friday, two weeks after Lee was last seen on early July 8 leaving Campus Walk apartments in Oxford.

Lee was working to finish a social working degree at Ole Miss and had been interning with the Lafayette County Child Protective Services agency.

His vehicle was towed from Molly Barr Apartments later that afternoon, and police and federal investigators have been conducting an exhaustive search for Lee.

A GoFundMe account has been organized to support the Lee family.