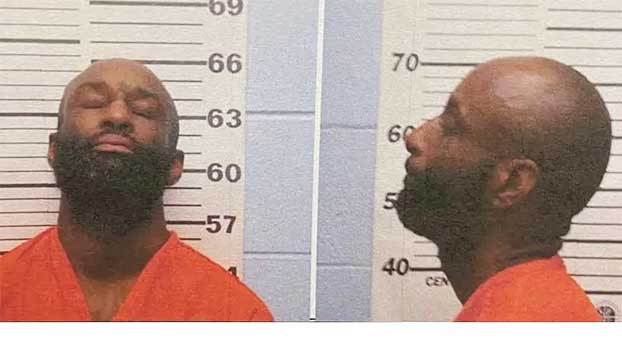 Mississippi police are searching for an armed and dangerous man they say shot at a police officer who approached him as he lurked behind a school building in the wee hours of the morning.

Brookhaven police say they are seeking information on the whereabouts of Essie Ray Brown Jr., 37.

Brown allegedly shot at a police officer at 3:50 a.m. Friday when the officer approached him behind Lipsey Middle School.

Brown is 5’7 and weighs 140 lbs. He has a cross tattooed between his eyes and several other tattoos. Brown is to be considered armed and dangerous.

If anyone knows his whereabouts or any information on Brown, call Brookhaven Police Department at 601-833-2424 or your local Law Enforcement Agency. 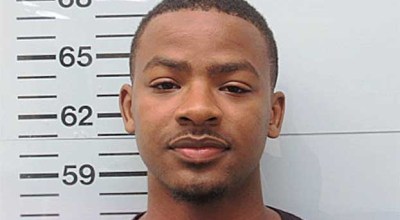 Suspect searched ‘how long it takes to strangle someone’ minutes before missing Ole Miss student was to arrive, prosecutors say 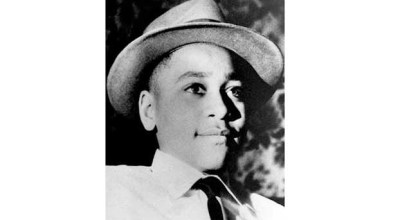 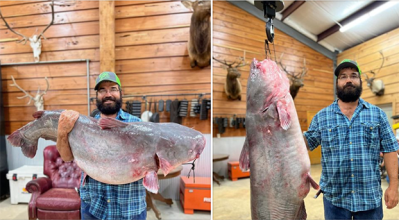