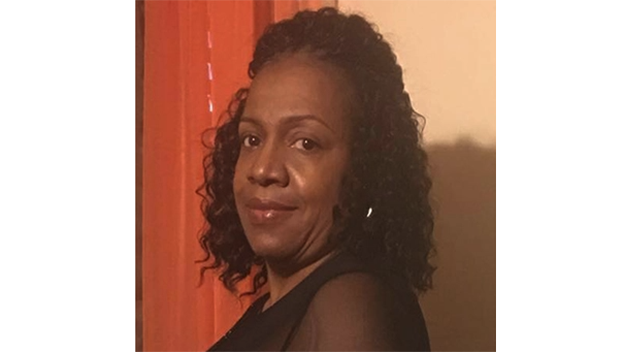 Bernadette Wilson, 64, who was formerly the chief of police at Alcorn State University in Lorman, was struck by a car while walking and killed this morning on Cannonsburg Road in Jefferson County.

Jefferson County Sheriff James Bailey said the accident happened before daybreak. The driver that struck her called to report the accident at 5:39 a.m., he said.

There were two vehicles coming. The first young lady stated she didn’t see her at first. When she did she slammed on breaks. There was another vehicle behind her and he also slammed on breaks and swerved to avoid hitting the back of the first vehicle and when he swerved, he hit (Wilson) on the highway.”

Bailey said she was walking about 200 yards away from her house where the accident happened. No one has been charged with a crime, he said.

He added he worked with Wilson at Alcorn for about eight years. At the time, she was the police chief and he was a sergeant.

AJ Carpenter, who was Alcorn’s police chief before Wilson, said he knew her and worked with her for at least 25 years during his police chief tenure. Carpenter described her as “nice, outspoken and a good worker.”  He added, “You wouldn’t be able to find anyone better to work with.”

“She was my assistant and I was the chief at the time,” he said. “She was a good employee and a dependable person. This was a real tragedy.”

They shared a lovely evening together at the Soul Food Fusion Festival, Sookraj added.

“They came 30 minutes after the event started and they spoke to us for a while,” she said. “They mingled, sampled the food and they stayed for the entire thing and went to the after-party at Locust Alley. I got to hang out with them a bit. Purnell is close with Roscoe and our team and we’ve seen each other and crossed paths often. She was a sweet lady, respectable and loving and I know Purnell loved her dearly. It’s very sad. She was here one day and gone the next.”

“He thought the world of her,” said Roscoe Barnes, Cultural Heritage Tourism Manager at Visit Natchez. Barnes recalled seeing them at the first U.S. Colored Troops Monument meeting and her volunteering to help in the monument’s early planning stages.

“That was my first time meeting her,” he said. “Both of them were community-minded and believed in community service.” 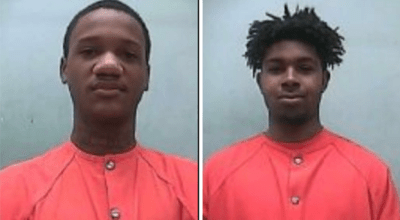 Four years after victims died in a hail of bullets, Mississippi men sentenced to life in prison for double murder 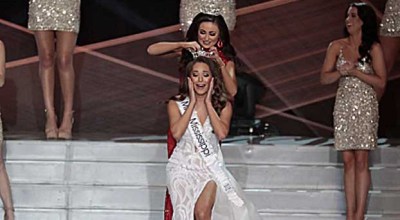 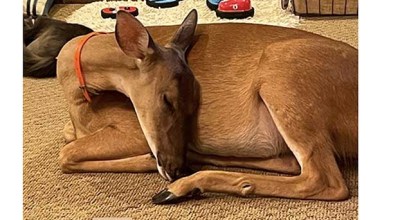 Adopted deer returns home after 7-months away, and brings a surprise with her