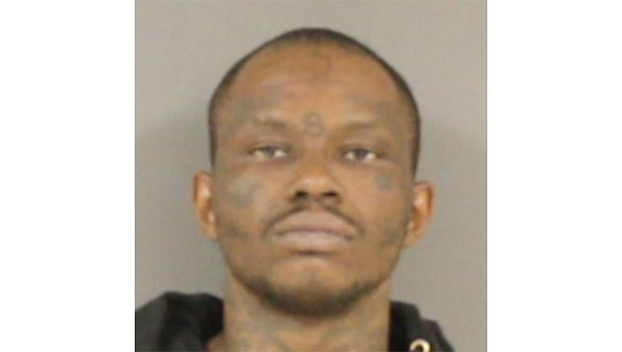 A Mississippi man has been sentenced to life in prison for killing a man in 2020 and then disposing of the body in a trash can behind an abandoned Jackson home.

David Lee Course, 36, of Jackson was sentenced to life in prison Monday.

Earlier this month, Course was convicted and found guilty of the 2020 shooting death of Bernard Williams.

Officials say that after Course shot and killed Williams, he then deposited  Williams’ body in a trash can behind an abandoned home on McDowell Road.

Course will not be eligible for parole, after being indicted and convicted as a serial habitual offender, including but not limited to manslaughter and armed robbery.