America’s hottest Tik Tok dance was born in Mississippi. You might want to Jiggle-Jiggle to it.

You might not know his name, but his “jiggle-jiggle” rap has been inspiring millions of videos on Tik Tok — you know the ones I am talking about. In every corner of the video app, people are dancing to British author Paul Theroux’s rap. Even bumblebees and ferrets are getting into the “jiggle-jiggle” groove.

And if you asked Theroux, the song that is being played by the millions was born in Mississippi.

In 2000, Theroux hosted a show on British television called “Louis Theroux’s Weird Weekends.” In the series, Theroux explored various subcultures across the world, including traveling to the Southern United States to do a series on rappers.

During one of the episodes, Theroux met several rappers, including Master P, according to a recent article in the New York Times.

Inspired to experiment with a little rapping himself, Theroux wrote a few lines. But it wasn’t until Theroux’s crudely written lines were polished by the Jackson, Mississippi, rap duo Reese & Bigalow, that the lyrics became the now familiar rap on Tik Tok, YouTube and nearly everywhere else in America.

Fast forward a couple of decades later. While promoting a new show called “Louis Theroux’s Forbidden America” Theroux was asked about his rapping abilities and rattled off a few lines of the rap from 2000. British producers Luke Conibear and Isaac McKelvey heard the audio and added a beat and other tracks. When they uploaded it to YouTube, the song received more than 12 million views.

And thanks to a variety of dance-crazy teens, the song has been used to inspire dance challenges across the nation – a dance craze that even Hollywood stars have participated in. 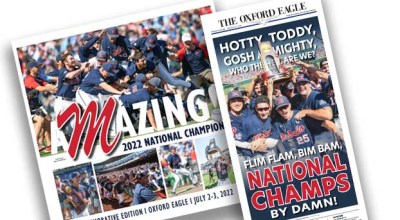 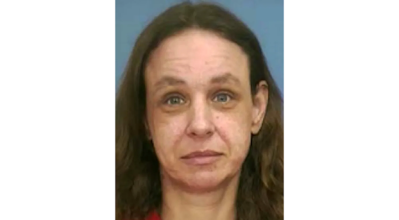 Federal judge: Only woman on Mississippi’s death row can challenge her conviction in state court