Manhunt under way after suspect shoots man in front of Mississippi post office, escapes after cutting off ankle monitor 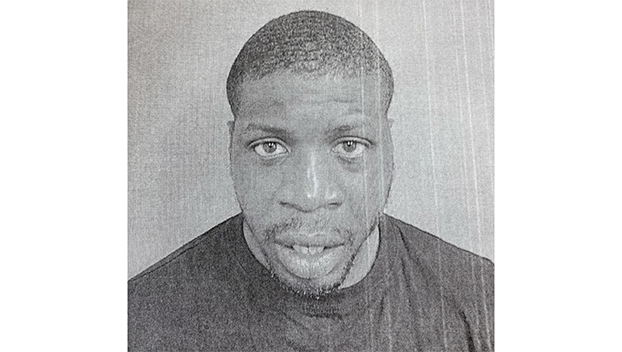 Police are looking for a man who shot another man in front of the Yazoo City post office Thursday afternoon.

Police said Fernando Weekly shot into an SUV and injured the man in the vehicle.

Weekly reportedly escaped on foot and was being pursued by officers.

Agents reportedly lost Weekly after cutting off the ankle monitor that he was wearing near Monroes Street.

Weekly is considered armed and dangerous.

New reports stay that the shooting victim drove himself to the hospital, where he was later airlifted to a Jackson hospital.