Mississippi mom charged with throwing her infant onto a roadway, repeatedly 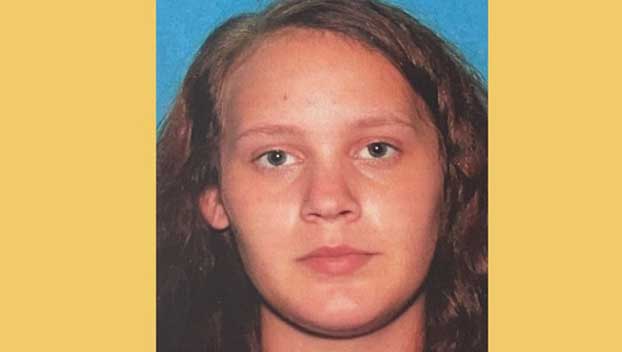 A Mississippi woman was arrested Thursday after police say she was seen repeatedly and forcibly throwing her infant child onto a road.

When police arrived at the scene on North Bierdeman Road, they found another woman holding the severely injured child.

The suspect, Makaylia Shaylynn Jolley, 20, of Pearl had run into the woods. Police chased her out and arrested her. She’s been charged with attempted murder and felony child abuse.

The child was transported to Children’s Hospital of Mississippi and was last listed in critical condition.

Fishermen taken aback when they pull out rare albino…