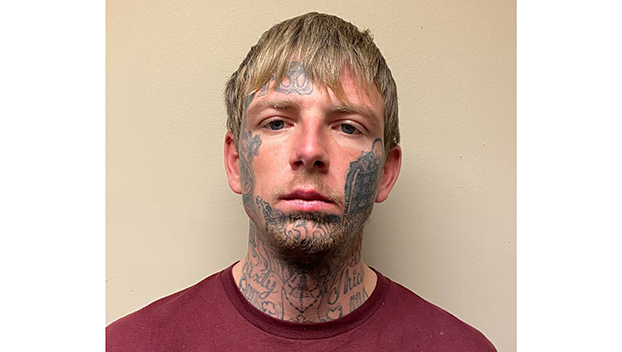 A Tupelo man was caught trying to stay in a local hotel for free and ended up finding other accommodations at the city jail.

On January, 20th 2022 Tupelo Police officers responded to a local hotel on North Gloster Street. Hotel staff told officers they discovered a male had been staying in a vacant hotel room for the previous two nights.

When the male was confronted by hotel staff, he said his girlfriend had rented the room for him and he fled the hotel on foot.

He was later identified as 36 year old John Patrick Brown of Tupelo and a warrant for his arrest was issued.

On January 25, 2022, Tupelo Police officers located Brown and he was arrested for Felony Defrauding an Innkeeper.

‘When are we ever going to get back to…