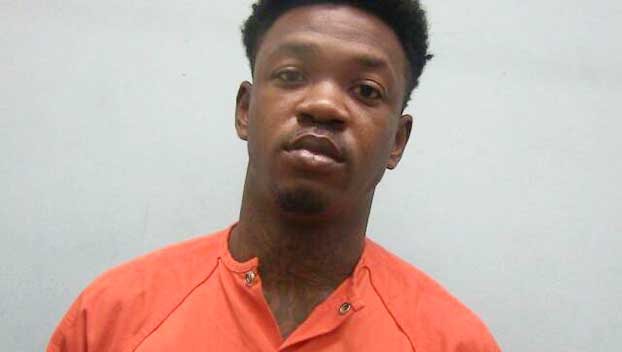 A Mississippi man who allegedly robbed another in a park at gunpoint on Christmas Eve was arrested by Adams County Sheriff’s Office Monday.

A news release from ACSO states Tyrell Kelly, 29, was arrested Monday at 28 King Circle for an incident that took place on Dec. 24, 2021, at a park in Broadmoor, where a young man had been reportedly robbed at gunpoint.

He has been charged with armed robbery and possession of a weapon by a convicted felon.

At the time of the incident, Kelly was out on early release from the Mississippi Department of Corrections after receiving a 20-year sentence for robbery in March 2011, the release states.

Adams County Sheriff Travis Patten said his investigators have been in contact with probation and parole to have Kelly’s probation revokes so he would serve the remainder of his sentence from his 2011 conviction.

Kelly appeared in Adams County Justice Court on Tuesday, January 25, 2022, and his case was bound over to the grand jury. Judge Eileen Maher set Kelly’s bond at $500,000.

Have you seen this child? He’s been reported as…