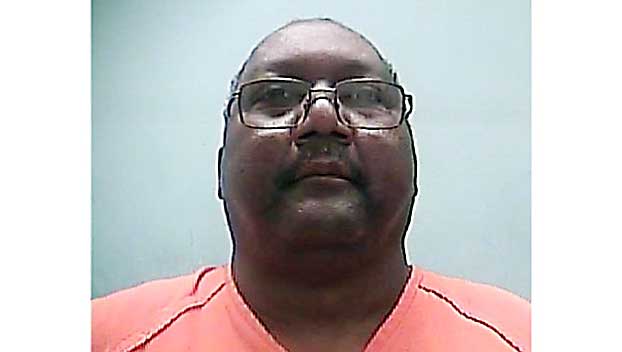 A former Mississippi school bus driver was sentenced to 15 years in prison — 10 years to serve and five years probation — in a plea deal the district attorney described as a “death sentence,” due to the man’s poor health.

Albert Lee Hickombottom, 58, was arrested Jan. 27, 2021, by Adams County Sheriff’s deputies and charted with sexual battery of a 13-year-old child.

At the time of the sexual battery, Hickombottom was a school bus driver in the Natchez-Adams School District and was an employee of Durham Bus Services. His employment by Durham was terminated shortly after his arrest.

Adams County Sixth District Attorney Shameca Collins said because Hickombottom was pleading guilty to a sex crime, he would be required by law to serve the entire 10 years.

“Normally, I would not agree to 10 years for this crime, but Hickombottom is terminally ill. In essence, this is a death sentence,” Collins said.

Black Mississippi lawmakers walk out in protest over critical…