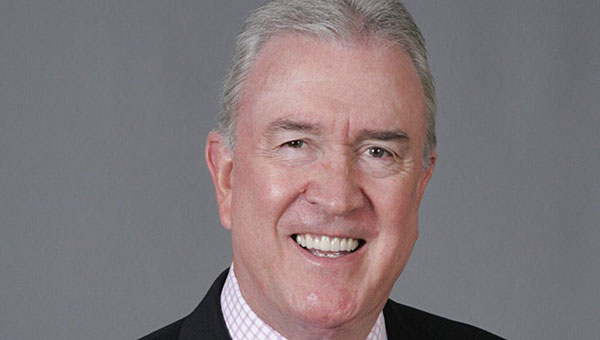 Ron Franklin, a Mississippi native who became one of the Southeastern Conference’s most recognizable broadcast voices during a long career with ESPN, has died at the age of 79.

Franklin was born in Jackson, grew up in Hazlehurst and Oxford, and graduated from Ole Miss.

He got his start in the broadcasting world during his days at the University of Mississippi as a student. He was the play-by-play announcer for the Houston Oilers from 1971-82, and then for the University of Texas from 1983-88.

Franklin then moved to ESPN and stayed there for more than 20 years. He called college basketball and football for the network, and from 1987 to 2005 was the play-by-play announcer for its primetime college football game — often an SEC contest — on Saturday nights.

Franklin stayed at ESPN until 2011, when he was fired for comments directed at a female sideline reporter during a production meeting.

“Just heard the news of the passing of the human larynx Ron Franklin,” broadcaster Tim Brando, himself a well-known voice of college football, posted on Twitter. “I prefer remembering him for the incredible voice & talent he possessed. A perfectionist he needed & demanded a level of concentration of himself and those around him.”

Community asked to ‘speak up, speak out’ after Mississippi…