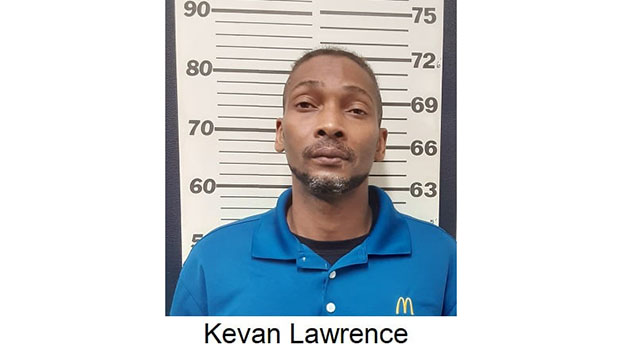 An altercation between a manager and former employee of a Mississippi McDonald’s ended in gunfire.

Starkville police report that Kevan Lawrence, 41, was charged with aggravated assault after officers responded to a shooting at the restaurant on Highway 12 West.

The shooting reportedly occurred at 9 p.m.

Police report that Lawrence, who is the manager of the restaurant, shot a former employee in the leg during a disturbance.

No other information has been released about the incident.

Mississippi sheriff alerts residents to good cause: Watch for…