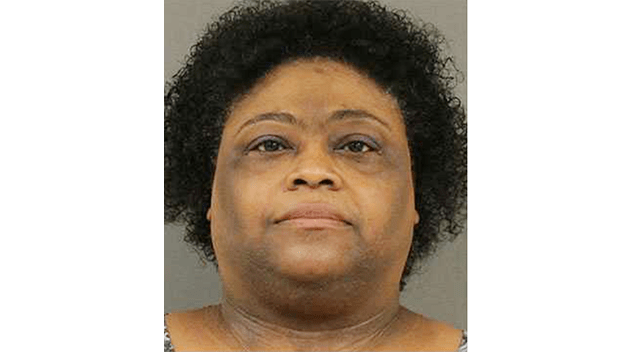 A Mississippi teacher at a South Jackson private school has been arrested with sexual battery involving a student.

Jackson news sources report that Donna Shea Robinson, 48, is accused of having sex with a 17-year-old student.

WLBT in Jackson reports that Robinson is a teacher at God’s Plan Academy, a kindergarten through 12th-grade school on Terry Road.

The victim’s parents notified the police about the sexual abuse on Nov. 17. Robinson was arrested Monday by Jackson police.