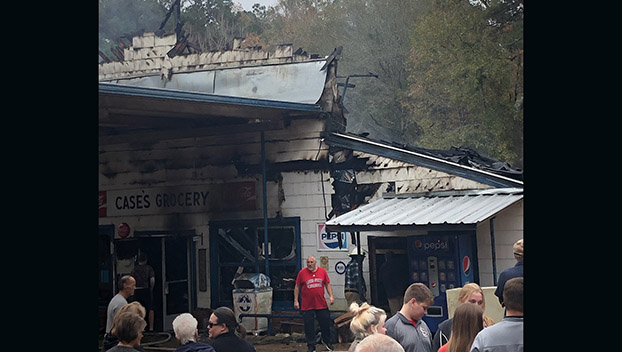 Multiple fire trucks and emergency personnel responded to a fire at a Mississippi landmark grocery store that not only served as a grocery store, but also served a the site of many political debates since it opened nearly seven decades ago.

As of 3:30 p.m., the majority of the fire was out and firefighters were extinguishing hot spots.

No one was injured, according to Lincoln County Emergency Management Director Chris Reid.

The store has been open for close to 70 years and has been the location of many organized political debates.