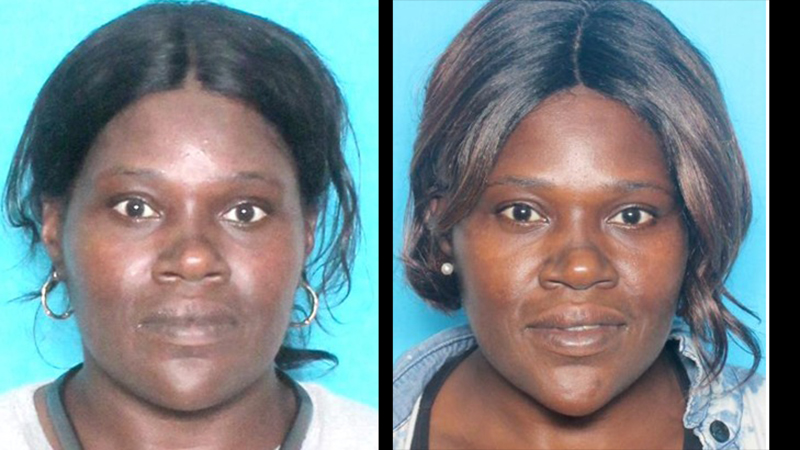 Officials are asking for the public’s help in finding a missing Louisiana woman after her car was found abandoned in Mississippi with her ID inside.

Officials from St. John’s Parish are looking for Kionna Macon, who was reported missing on Tuesday, Nov. 23. Family members say the last time they had contact with Macon was in late October.

Macon’s blue Ford Mustang was found abandoned by officials with the Hancock County Sheriff’s Office near Kiln on the Mississippi Gulf Coast. Police say they found Macon’s Louisiana ID card inside the vehicle.

Macon was also reported to possibly have been in the New Orleans or Morgan City area.

Police say Macon is a Black woman, 5 feet, 6 inches tall, and about 220 pounds. She is pictured above with two different hairstyles.