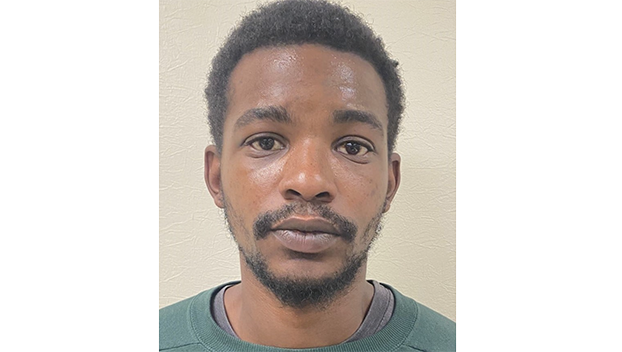 A Mississippi man faces multiple felony charges after he reportedly pretended to be an exterminator in order to steal from an elderly apartment resident.

Deandrea Oshan Hull, 29, of Tupelo was charged with two counts of credit card fraud and one count of grand larceny.

Hull is accused of gaining access to the apartment of an elderly resident by posing as an exterminator. Hull reportedly asked the resident to go into another room for the victim’s safety in order to steal credit cards while he pretended to spray the apartment in another room.

Hull was also charged in a separate grand larceny case where he is accused of taking items from a house while working on a construction crew.