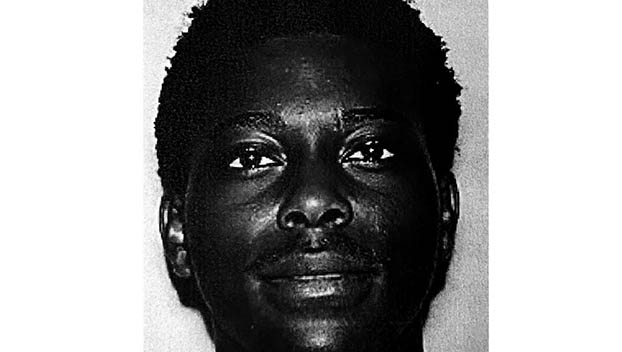 A man suspected of murder in Mississippi has been apprehended at a Wyoming motel.

Kingduron Pyle Jr.was taken into custody late Saturday after he tried to flee from authorities at a hotel in Shoshoni Wyoming

Pyle, 19, is wanted in connection to the Nov. 1 murder of Shad Reese in Columbus according to the police department’s Facebook.

The Casper Star-Tribune reports that on Nov. 20th Shoshoni Police officers located Pyle after responding to an altercation. Police were informed about a possible murder suspect that was living at the Shoshoni Motel.

With assistance from the Fremont County Sheriff’s Office, officers set up a perimeter around the motel. While attempting to contact the suspect — who would later be identified as Pyle —  a male was observed running from behind the motel.

The man was detained after a brief chase and later confirmed to be Pyle.

Pyle was transported to the Fremont County Detention Center without incident.

Mississippi teens headed to Big Apple to perform in…