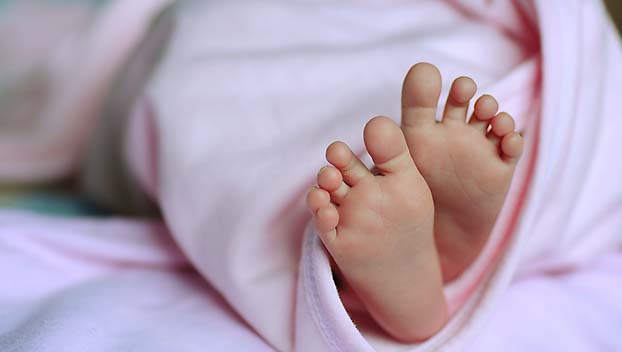 More than half of pregnant mothers who died of COVID-19 in Mississippi since the pandemic began have died in the last two months, state health officials said Thursday, including one reported on Wednesday.

“We’ve seen a lot of tragedy in recent weeks,” Mississippi State Health Officer Dr. Thomas Dobbs said Thursday. “We’ve lost 15 moms to COVID, eight of them have been lost since the end of July.”

Dobbs said the age range of pregnant moms with COVID has ranged from 23 to 40 years old with a median age of 30.

Dobbs said he believes all of the deaths were in unvaccinated women.

Dr. Marty Tucker who chairs the Department of Obstetrics and Gynecology at the University of Mississippi Medical Center in Jackson said the deaths of pregnant women in the state have been “absolutely tragic.”

Tucker described the statistics of how COVID has impacted pregnant mothers as “frightening.”

“Particularly since the first of August, this delta variant is a more wicked actor,” he said, referencing UMMC has seen five deaths in pregnant mothers since August 1.

“When we lose a mom, especially with something that could be prevented, it’s a tragedy,” Tucker said. “I plead to all pregnant moms to take the vaccine.”

Tucker said of the 12 deaths in pregnant moms at UMMC, he believes all of the babies survived.

“Some may still be in the ICU, certainly some were severely premature,” Tucker said.