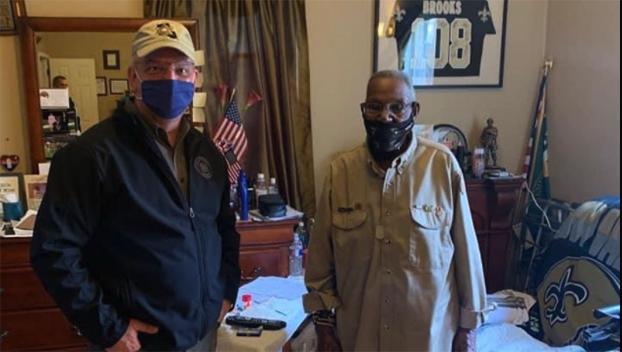 America’s oldest living veteran of World War II got the chance to add another candle to his already crowded birthday cake.

At 112-years-old, Louisiana native Lawrence Brooks has a lot of candles to blow out. Thankfully, the World War II veteran has a lot of well wishers to help him out.

Brooks celebrated with a drive-by parade hosted by the National World War II Museum in New Orleans. The celebration was the second annual party hosted by the museum outside his front door because of the pandemic. Typically the museum host a party for brook at their facility.

Brooks grew up in Norwood and served in the Army between 1940 and 1945 with the predominately African American 91st Engineering Battalion, which was stationed during the in New Guinea and then the Philippines. 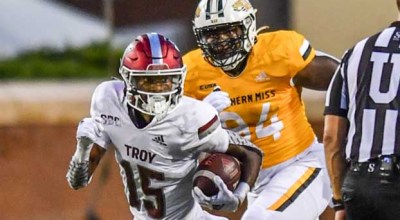 Mississippi coronavirus cases rapidly declining, but deaths from past…