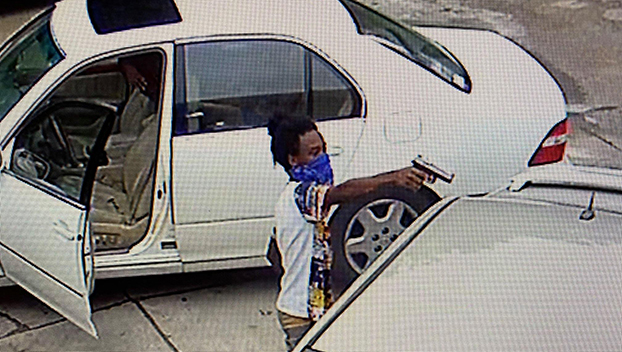 Four juveniles are in custody, arrested in connection with a string of carjackings in Jackson, Ridgeland, Clinton, and Terry, and an attempted carjacking in Byram.

Lieutenant Brian Myers with the Ridgeland Police Department told Jackson news sources, the armed carjackings happened on Saturday, August 28 and Sunday, August 29. At least eight carjackings and two aggravated assaults were reported in that time period. Myers said some of the stolen vehicles have been recovered.

“Our main concern is protecting these communities by getting this armed and dangerous crew of teens off the street,” he wrote. “Metro area law enforcement remains dedicated to this common goal.”

Terry Police posted pictures on Aug. 30 of suspects wanted for questioning in a related carjacking and aggravated assault. The picture showed  suspects getting out of a 2004 white Lexus and approaching a victim with a black and silver semi-automatic handgun.

Police in Byram reported an attempted carjacking at the Wynndale Chevron. Police were informed of the incident by a witness at the gas station, no police report was filed.

The teens were arrested by the U.S. Marshals Task Force. Their identities have not been released. 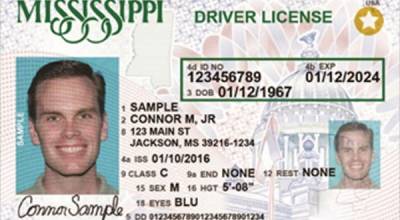