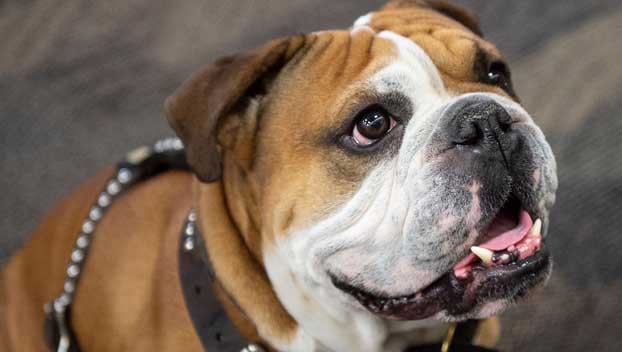 Logan Tanner hit a three-run homer to cap a six-run second inning and Mississippi State advanced to its third straight College World Series with an 11-7 victory over Notre Dame on Monday night in the Starkville Super Regional.

Mississippi State centerfielder Rowdey Jordan denied Brooks Coetzee with a diving catch to end the top of the second, and then the Bulldogs broke it open. Mississippi State loaded the bases twice in the inning, scoring runs on a fielder’s choice, sacrifice fly, Kamren James’ RBI single, and Tanner’s homer.

Tanner Allen made Mississippi State’s second diving catch, stranding two in the fourth, and the Bulldogs hit three doubles in a two-run inning.

Notre Dame (34-13) trailed 10-2 but got within four when Niko Kavadas blasted his 22nd home run of the season in the seventh to extend his single-season program record. Kavadas grounded out with two on and two outs in the ninth.

Notre Dame starter Will Mercer threw 23 pitches in the first and four Irish pitchers combined for five walks in the second.