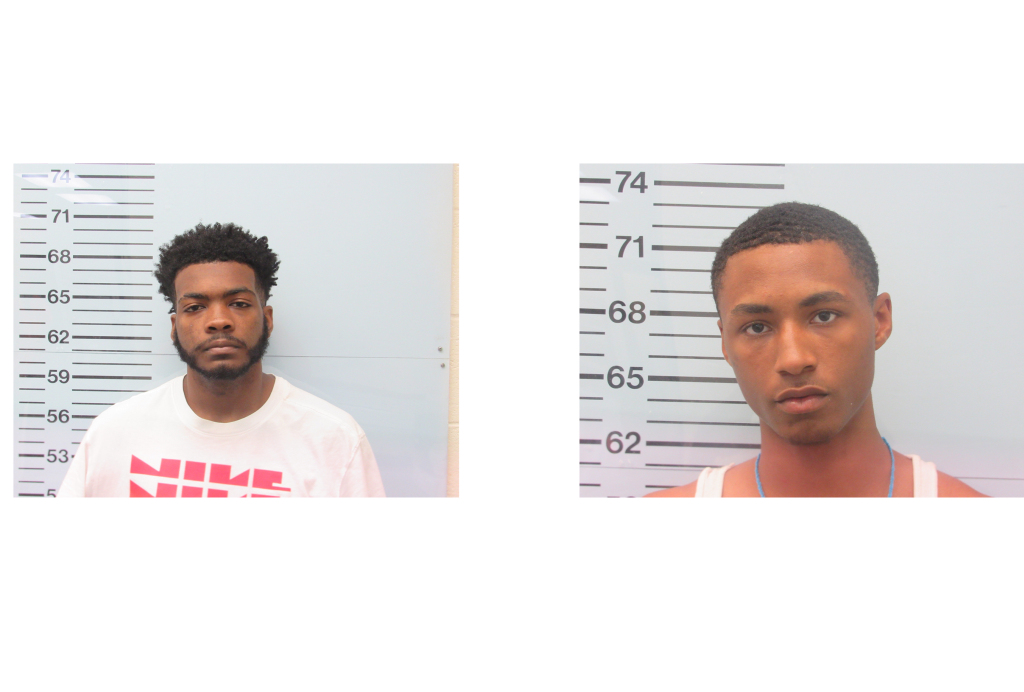 Kensahwn Harden, 19, and Tyler Owens, 20, both of Oxford, were charged with six counts Auto Burglary and two counts of Conspiracy to Commit Auto Burglary.

On May 29, the Oxford Police Department received multiple reports spanning May 29 and May 30 of auto burglaries in the areas of Eagle Point Loop, Chinkapin Loop and Ricky D. Britt, Sr. Boulevard. Multiple guns and large amounts of cash were stolen, according to OPD.

A Lafayette County Justice Court judged issued both Harden and Owens a $50,000 bond. Harden’s bond was revoked as Harden was out on a previous felony bond and a hold was placed on Owens by the Mississippi Department of Corrections.

Man held on $1M bond after police say he…