A Mississippi woman has been charged with crashing weddings to steal gifts.

Marshall County Sheriff’s Office deputies say Sandra Henson has been spotted showing up for weddings to which she hasn’t been invited and stealing gifts meant for the bride and groom.

FOX 13-TV in Memphis reported that Henson was charged with stealing from a wedding in Florence, Alabama in 2019. 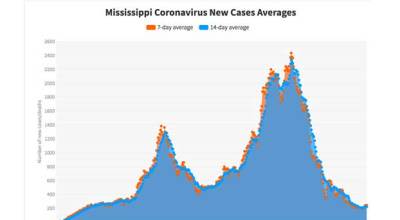 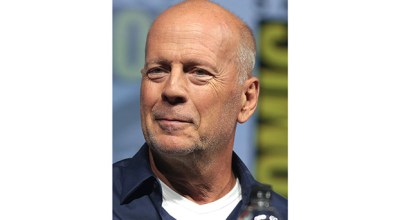 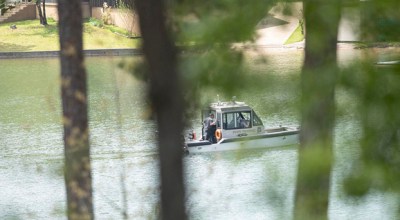