A Mississippi man who admitted to taking guns into convenience stores and robbing them will spend nearly a decade in prison for his crimes.

On February 13, 2019, Jimison entered a Cefco Convenience store on Highway 19 North in Meridian and demanded money from clerks at both registers. Jimison kept his right hand in his pocket during the entire interaction causing the clerks to believe he had a gun. Although Jimison was wearing a hoodie, a store clerk was able to identify him to law enforcement.

On February 25, 2019, at approximately 7:13 p.m. Jimison entered a Cefco Convenience Store on Highway 39 North in Meridian. Jimison had a white piece of clothing wrapped around his face and head, and he brandished an assault rifle. There were two customers in the store along with the clerk on duty. Jimison took money from the customers as well as from the store’s register. The customers and the clerk were in fear for their lives and gave Jimison everything he demanded. Witnesses were later able to identify Jimison to law enforcement. 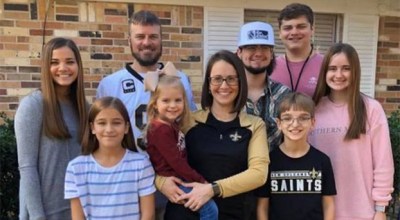 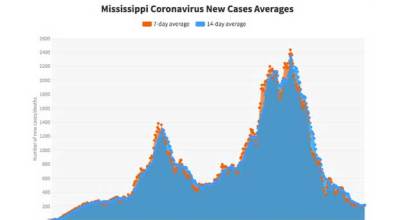