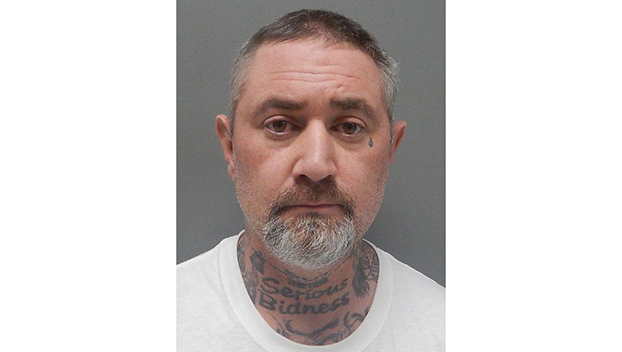 A Mississippi man was taken into custody after the Mississippi Bureau of Investigation conducted a human trafficking operation in Montgomery County.

On December 27, 2020, agents with the MBI Special Victims Unit received information that a 15 year-old female was possibly involved in a human trafficking situation. Agents conducted interviews and gathered evidence which eventually led to a suspect.

On January 15, 2021, 40-year-old Dustin Swopes, of Kilmichael, was arrested by the U.S. Marshals Task Force in Monroe, Louisiana. Swopes was transported to Ouachita Parish Correctional Center where he was charged with Exploitation of Children and Sexual Battery. He is currently awaiting extradition to Mississippi.

If you suspect someone is a victim of human trafficking, please call the National Human Trafficking Hotline at 1-888-373-7888.