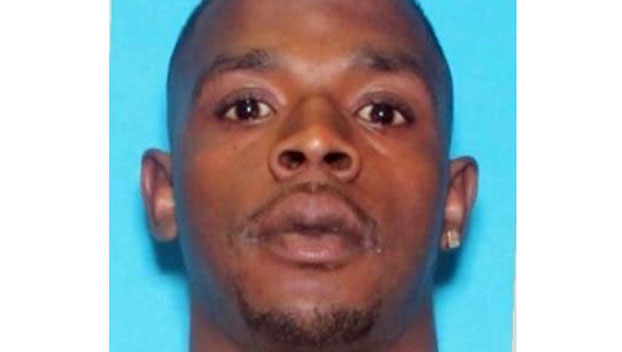 A Mississippi man was arrested Saturday after police say he shot at a semi-truck in a road rage incident on Interstate 55 Friday.

The Mississippi Bureau of Investigation announced the arrest of Markea C. Simmons, 25, and charged him with attempted murder and drive-by shooting charges.

Deputies said Markea who was in a Chevrolet Tahoe fired shots into the cab of a semi-truck at approximately 1 p.m. Friday on Interstate 55 in Yazoo County.

The driver was not injured.