Mississippi senator wants to give you a free turkey; all you have to say is ‘Merry Christmas’ 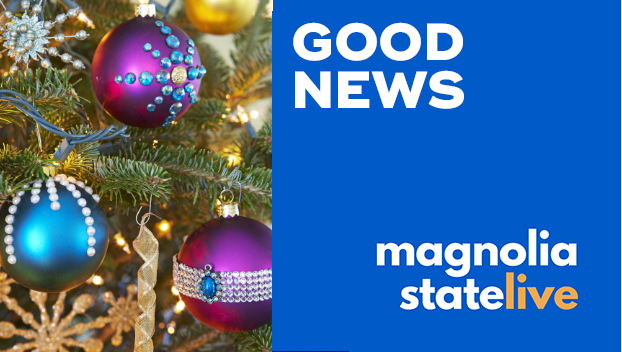 COVID-19 may have forced many holiday events, but it will not stop the annual Chris McDaniel Merry Christmas Turkey Give-A-Way.

The annual event sponsored by State Sen. Chris McDaniel will go on as planned, beginning at 6:30 p.m. Friday at West Ellisville Baptist Church in Ellisville. This will be the 15th consecutive year for the McDaniel turkey giveaway.

McDaniel of Ellisville has been in the state Senate since 2008. He ran for the U.S. Senate in both 2014 and 2018. He and his wife Jill have two children, Cambridge and Chamberlain.

Organizers say vehicles will line up early for the free frozen turkeys. The rules are simple and the same as they have been in year’s past — one turkey will be given per vehicle and the occupants of the vehicle must say “Merry Christmas.” What constitutes a vehicle is at the discretion of on-site officials.

One year a man on a lawnmower came to the event and was given a turkey, organizers told the Laurel Leader-Call.

The only difference between this year and years past will be that organizers plan to use a parking lot across the street to accommodate the lineup. Volunteers will be stationed at the church to assist with directing vehicles.

Organizers say the number of turkeys is limited and will be given out until they are gone.

First new sawmill in nearly a century to bring…