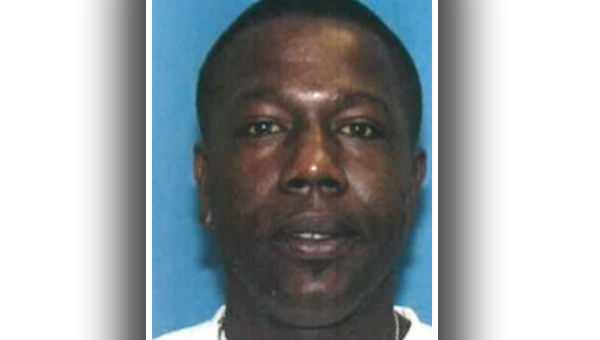 A Vicksburg police officer was assaulted Friday night during a traffic stop on Speed Street.

Just after 9 p.m., Officer Hunder Anderson stopped a Cadillac Eldorado driven by Undrier Cage, 42, in the 900 block of Speed Street.

During the stop, Cage, who lists a Redwood address, exited the vehicle and attempted to flee on foot. Anderson attempted to detain him and a struggle ensued, the department said in a press release.

During the altercation, Anderson reportedly received a 4-inch laceration to the left side of his head. He was transported by ambulance to Merit Health River Region, where it took 12 staples to close the wound. Anderson was released from the hospital and is recovering at home.

Cage was arrested and charged with assault on a police officer, disorderly conduct and driving under the influence. He is currently being held without bond pending his initial appearance in Vicksburg Municipal Court.

New coronavirus cases in Mississippi up by 30% in…