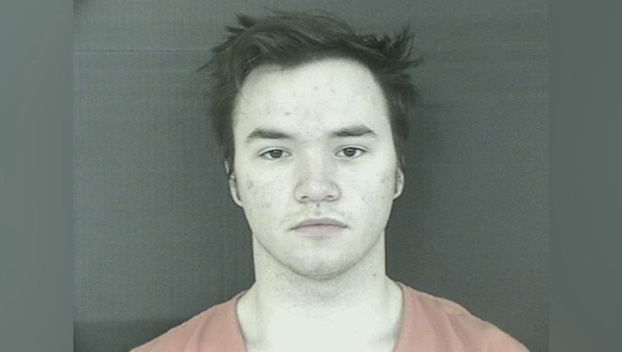 An 18-year-old Mississippi man stands accused in federal court of threatening on Snapchat to rape, shoot and kill people.

Christian Blake Bunyard, of Lauderdale County, Mississippi, was indicated Tuesday on two counts of making threats in interstate commerce and one count of making an interstate transmission of an extortionate communication, said U.S. Attorney Mike Hurst and Special Agent in Charge Michelle A. Sutphin with the Federal Bureau of Investigation in Mississippi. It was unknown if he is represented by an attorney who could speak on his behalf.

According to the indictment, Bunyard used the social media app in May and July to threaten a school shooting, to kill and rape African Americans in Oxford, Mississippi, and to rape another Snapchat user if she did not provide nude photos.

The case has been set for trial on Dec. 17 before U.S. District Judge Henry T. Wingate in Jackson.