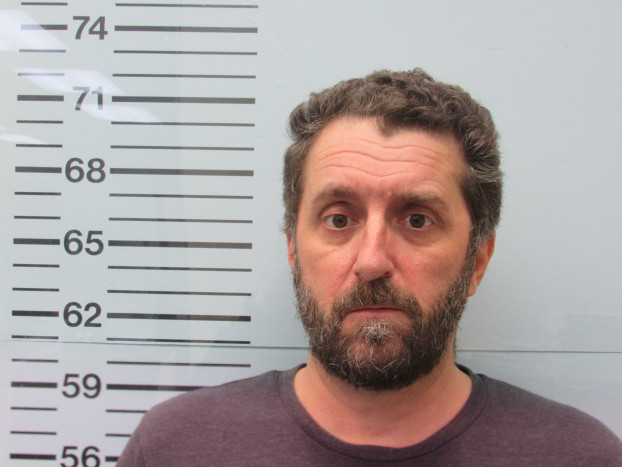 An Oxford man was arrested after allegedly filming his neighbor through a bedroom wall, the Oxford Eagle reported.

On Nov. 6 at 9:22 p.m., officers with the Oxford Police Department responded to the 300 block of Christman Drive after receiving a call from a residence. The caller described a camera lens protruding through their bedroom wall, according to OPD.

Investigators were called to the scene and executed a search warrant on the neighboring residence, which was occupied by Gary Morris, 44.

Morris was arrested for Voyeurism (Peeping Tom) and was given a $10,000 bond by a Lafayette County Justice Court judge.

Coronavirus cases rising in Mississippi as more than three-dozen…