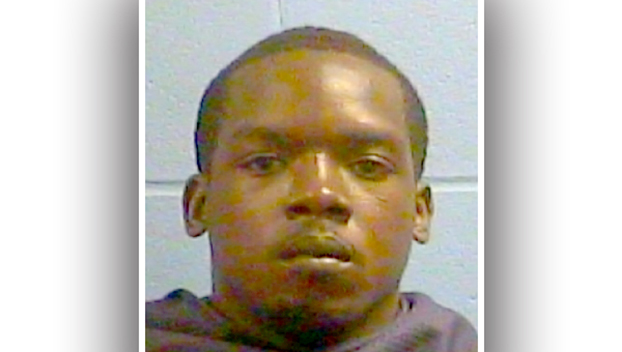 Nearly a month ago, 31-year-old Wade Carter was shot and killed outside of Vicksburg bar and restaurant in a shooting that injured two others.

Since the shooting at LD’s Bar and Lounge, authorities have scoured the community and surrounding areas for James Earl Winters, the suspect identified as the shooter. They believe that Winters, whose last known address was 150 Eastover Drive, Apartment 200, has fled the area and now the U.S. Marshals have been added to the search.

During the Oct. 6 incident, Carter was shot twice in the abdomen during the incident that occurred just after 11 p.m. at the Mulberry Street establishment. He died three days later, becoming the eighth homicide victim in Vicksburg in 2020.

A security guard working at LD’s was also shot in the leg. A third person arrived at Merit Health River Region’s emergency room by personal vehicle with a gunshot wound in an undisclosed location.

Winters was quickly identified as a suspect, but he has not been located.

Winters has a criminal history dating back to 2011, when he was charged with contempt of court.