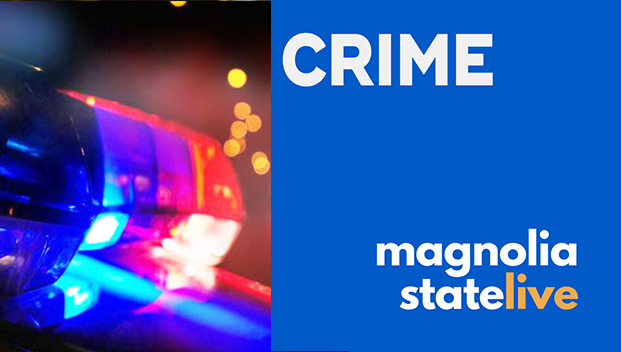 A Mississippi man was arrested after reportedly driving a vehicle not once, but two times in a house before fleeing the area.

Cobe Brewer, 19, of Hernando was arrested and charged with reckless endangerment and vandalism in the incident which happened in Shelby County, Tennessee.

The victim told Shelby County deputies that she was inside her home Tuesday when she heard two large crashes, one near her garage and another near her front door. Soon after, the victim said she saw Brewer fleeing the scene in a silver Accord.

An estimated $25,000 in damages was done to the home and to the victim’s vehicle which was parked in the garage. 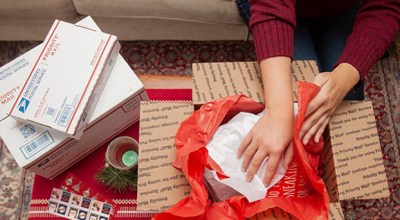 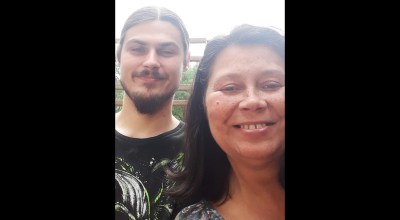 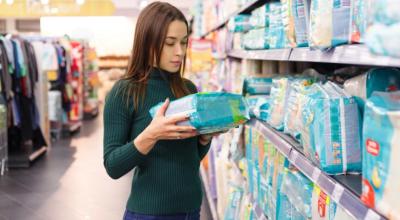