Even the meteorologists are getting tired of the current hurricane season.

As parts of the country were cleaning up from Hurricane Zeta, the National Hurricane Center in Florida reported it is keeping an eye on another potential development in the Caribbean.

News of another potential tropical storm or even hurricane had some of the most ardent meteorologists like the Weather Channel’s Jim Cantore using all caps and exclamation marks. Others were a little more calm but still tired of a season that continues to set records.

It’s a good bet we will see another tropical cyclone in the Caribbean this weekend or early next week. We are all sick of this season but still have another month to go, so stay alert (even though we are all fatigued). pic.twitter.com/mKB6lTzgXr

The hurricane center was tracking a pair of tropical waves that was combining into one large tropical disturbance as of Thursday morning.

The disturbance is expected to move across the Caribbean and could develop into a tropical depression by this weekend or early next week.

The hurricane center put the system on the board on Wednesday with a 20 percent chance of development. That has climbed to 60 percent as of Thursday morning.

If it develops into a tropical storm the next letter of the Greek alphabet to use for a name is Eta (pronounced a-tuh).

The last official days of the Atlantic hurricane season is Nov. 30. 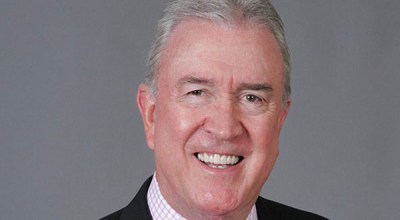 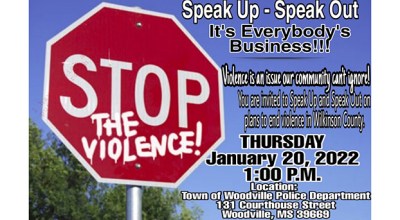