Six people from three states are charged with defrauding $12 million from federal student aid programs by allegedly enrolling students into a theology school without requiring any classwork.

The defendants, who also were accused of creating fake students, were accused of being part of a scheme to operate a Columbus campus of Apex School of Theology. Apex was headquartered in Durham, North Carolina, with satellites offering instruction in subjects including theology, news outlets reported.

Federal court records, which were unsealed Monday, did not include the names of any lawyers who could speak on behalf of the defendants.

William Dillion, the attorney for Columbus campus director Anderson, did not immediately respond to a request for comment, WALB-TV reported.

The group allegedly recruited people to acts as students to apply for federal financial aid. The supposed students did no work and attended no classes, but split their financial aid with the defendants. 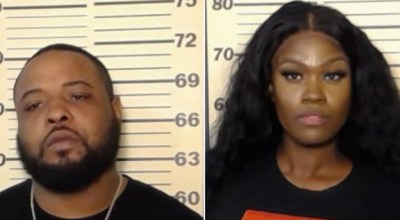 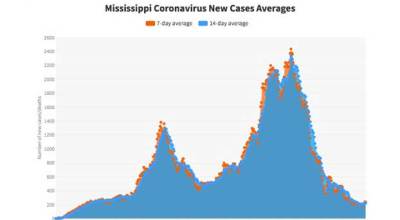 Forecasters recall the intensity of a record-setting hurricane that…