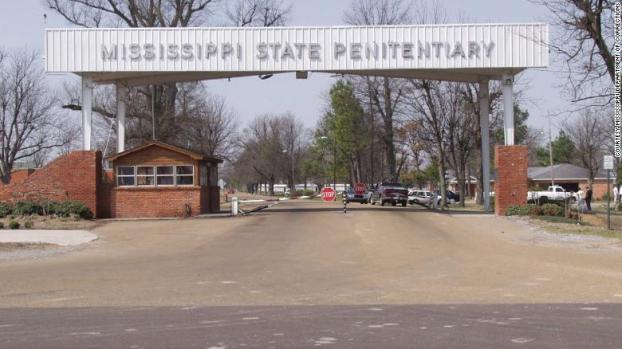 Nearly $69,000 in electronic money transfers have been seized in a Mississippi Department of Corrections’ crackdown on a contraband smuggling ring in Mississippi prisons.

MDOC investigators say inmates have primarily been using electronic money transfers to finance illegal smuggling operations of drugs, cellphones, and other illegal contraband and selling them at exorbitant prices. They intercepted and seized the funds from both inmates and their accomplices on the outside.

The crackdown was made possible through a new MDOC financial surveillance program called “Electronic Recovery and Access to Data” or “ERAD.” ERAD exposed the contraband smuggling ring in which prisoners were rapidly switching funds through illegal credit card accounts and money transfers.  All financial instruments including credit cards are illegal in prisons except for inmate accounts which their families use to buy them toiletries and snacks inside the prison.

MDOC Chief Investigator John Hunt explained, “MDOC monitors activity in inmate accounts. Investigations and cell searches have led to the discovery of numerous electronic money transactions, such as ‘green dot’ cards and Cash app accounts, which inmates are not supposed to have. Local district attorneys have confirmed that inmates are prohibited from having and using financial instruments.  In essence, inmates were using green dot cards to covertly buy and trade illegal drugs, tobacco, cellphones, and other contraband with other inmates and some guards who will be prosecuted.”

Names of inmates and officers involved are being withheld until investigations are complete.

“Contraband is used by gangs to control everybody else,” added Commissioner Burl Cain. “This is another example of the monetary powerbase that gangs have been building for years.  They’ve been using this power to control cellblocks, to commit violence, kill inmates, and wreak havoc for all the other prisoners who are just trying to serve out their time and get free.  Governor Reeves instructed us to make prisons safe again and today we took a major tool away from the gangs and are reducing the power they’ve had for far too long.”

Commissioner Cain said he is grateful for the high-tech financial operation because the money seized will now be used to further crackdown on smuggling in prisons.

“We needed money to buy and outfit mobile Special Response Team vehicles to conduct contraband shakedowns at the prisons.  Well, we just found it,” the commissioner said. “The gangs funded it.”

Chief Investigator Hunt said MDOC will refer the cases to district attorneys for their review for possible presentation to a grand jury for formal charges against correctional officers and inmates involved in smuggling.