Mississippi man riddled with bullets, killed inside his home in apparent drive-by shooting

A Vicksburg man was shot and killed as he was in his Enchanted Drive home Monday evening, the victim of an apparent drive-by shooting.

According to the Vicksburg Police Department, officers were dispatched to the 100 block of Enchanted Drive just before 5:30 p.m. Once there, they found the 20-year-old victim inside the home. He had been shot multiple times.

The victim was transported to Merit Health River Region, where he was later pronounced dead by Warren County Assistant Coroner Kelda Bailess.

Witnesses have provided the description of a dark-colored sedan as the suspect vehicle. There was no information as to how many individuals were in the vehicle. 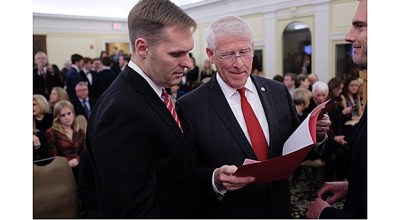 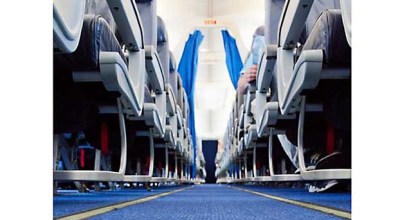