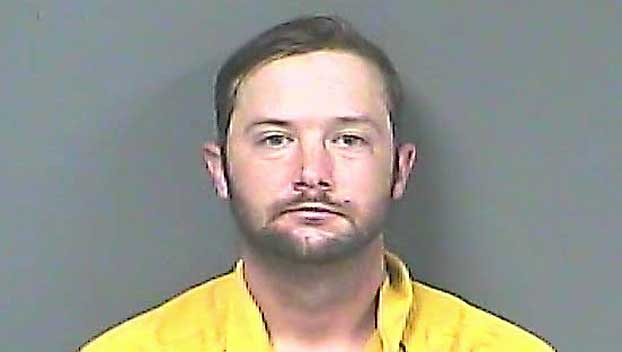 Police arrested a Mississippi man Monday after they say he drunk when his truck rammed into the back of a car killing the passenger, a Memphis TV station reported.

The passenger in the car was pronounced dead at the scene while the driver and two children were hospitalized.

James Phillips Emerson II, 30, was arrested and charged with driving under the influence and causing a death.

He was being held without bond at the DeSoto County Jail.