Mississippi woman killed after being doused with gasoline and set on fire, police say 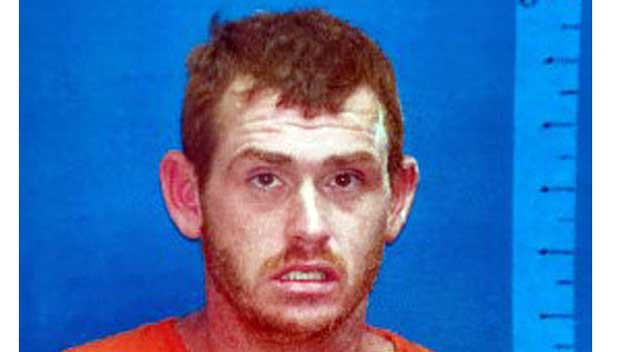 A Mississippi woman was killed after she was doused with gasoline and set on fire, police said. A suspect was arrested and charged with murder, a Memphis TV station is reporting.

Deputies arrested Johny Joseph Clonch, 32, and charged him with murder. He was being held on a $1 million bond.

The victim and the suspect were spending the night on the porch of a resident for whom Clonch had been doing some type of work.

The homeowner reportedly heard a woman’s scream, then attempted to extinguish the flames with a garden house, the station reported.

What led to the Oct. 6 attack was not immediately clear. 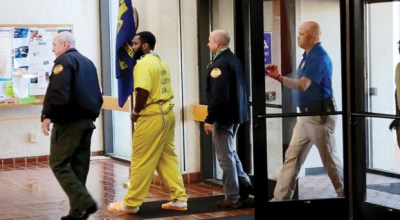 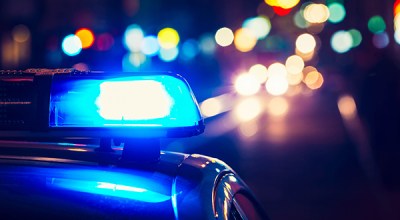 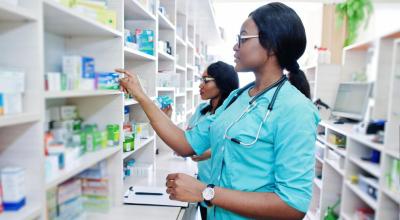 College majors that earn the most money