Ruby Tuesday files for bankruptcy, will close 185 locations across country 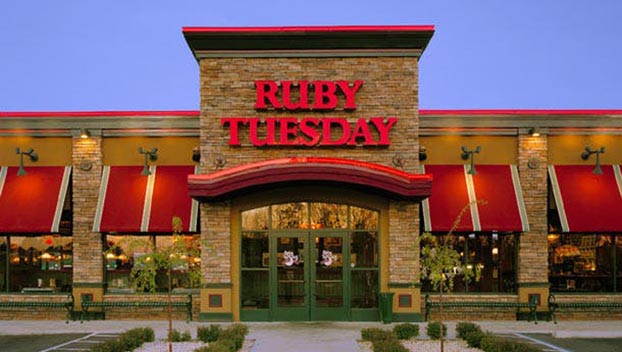 Restaurant Chain Ruby Tuesday has filed for bankruptcy and will close 185 locations across the U.S. as part of its restructuring.

The casual dining chain filed for Chapter 11 bankruptcy on Wednesday in the U.S. Bankruptcy Court for the District of Delaware. Ruby Tuesday had already closed one-third of its locations in 2020, out its roughly 450 global restaurants, Business Insider’s Irene Jiang reported in August.

The company said it does not intend to reopen 185 of their restaurants that were closed during the pandemic and that more closures could be coming as the company “assess the impact of new regulations.”

“This announcement does not mean ‘Goodbye, Ruby Tuesday,'” Shawn Lederman, Ruby Tuesday’s CEO, said in a statement. “Today’s actions will allow us an opportunity to reposition the company for long-term stability as we recover from the unprecedented impact of COVID-19.”

A full list of the locations slated for closure has not been announced.

According to Business Insider the following Mississippi  and Alabama locations were temporarily closed during the COVID-19 pandemic: