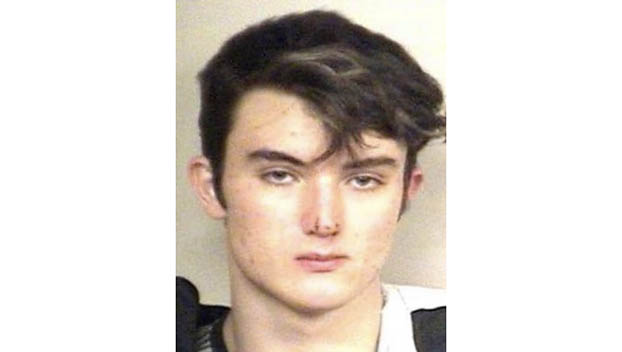 An 18-year-old was charged with aggravated DUI after a fatal crash in Jackson Saturday.

According to the Jackson Police Department, Elijah Atkisson was charged after a two-vehicle accident on I-20 near Gallatin Street that occurred shortly before 4 a.m. Saturday.

Atkisson was driving a small SUV which collided with a sedan driven by 43-year old Marcel Walker, who died from his injuries in the collision.