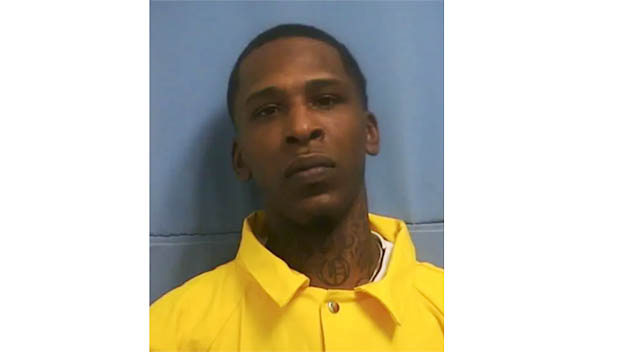 The stabbing death of Parchman inmate is being investigated as a homicide.

According to the state Department of Corrections (MDOC), jail officers found the inmate, Bobby Deangelo Hawthorne, dead in Unit 30 Sunday afternoon. Hawthorne suffered multiple stab wounds, but it is unclear where inside the prison Hawthorne was stabbed.

According to MDOC, Sunflower County Coroner Heather Burton ruled Hawthorne’s death a homicide shortly after he was pronounced dead at the prison.

Hawthorne had been serving an 18-year sentence for four convictions for drug trafficking and armed robbery in Harrison County.

“We are making every effort to reduce violence in our prisons,” MDOC Commissioner Burl Cain said. “Safety measures implemented during COVID have kept inmates inside more since March, but we continue to explore healthy and safe options for providing more inmates access to outdoor work programs. On top of that, we are installing the newest high-tech video surveillance systems inside the units to monitor activities.”