Mississippi’s coronavirus new case numbers back to pre-Fourth of July level; Will Labor Day cause another spike?

Mississippi reported a slightly higher than average number of new COVID-19 coronavirus cases Wednesday, but the state’s 7-day daily average of new cases was just before the July Fourth holiday, after which cases exploded higher in Mississippi.

The lower trend caused Gov. Tate Reeves to warn Mississippians not to let their guards down as another potentially deadly spike is around the corner with Labor Day weekend approaching.

“Please don’t let the Labor Day weekend be a reason to let down your guard,” Reeves wrote on social media Wednesday. “We’re doing better, and we’re almost out of the danger zone. We need to push a little more to start to breathe easier.”

On Wednesday, the state reported 781 new coronavirus cases were confirmed in the last 24 hours.

The state also reported 33 more deaths Wednesday from the prior day. Twelve of the deaths reported Wednesday actually occurred between August 10 and August 27, but were delayed.

In total, 84,365 cases have been found in the state since March. The state believes approximately 68,000 of those cases have recovered. The monthly death tolls, however, are not exact due to delays in reporting that can cause deaths to be reported weeks after the person died.

A total of 2,526 people in Mississippi have died as a result of coronavirus, the state reported.

The 7-day, daily average of new cases dropped to 608 with Wednesday’s update. The last time the average was at that level was just before the July Fourth holiday, after which the state saw rapidly increasing numbers with more than 31,000 new cases across the state. 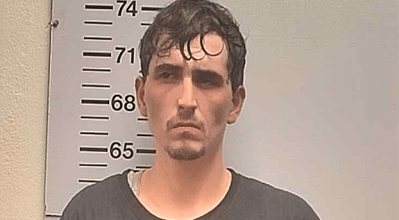 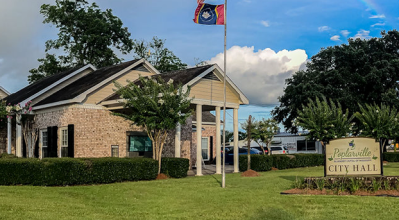 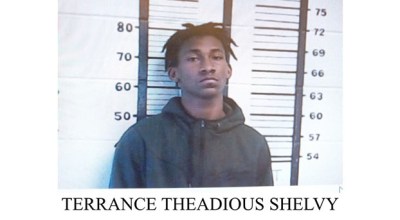 Commission approves magnolia design Mississippi flag to be on… 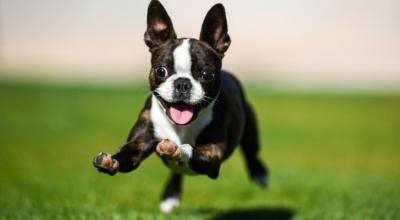 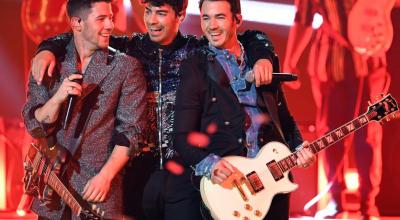 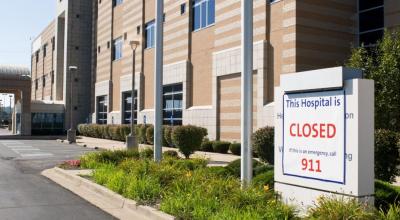 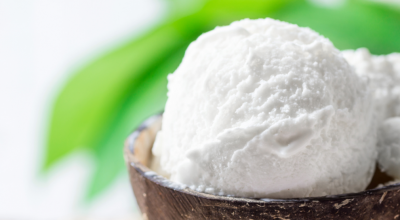 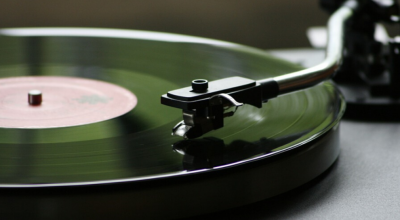 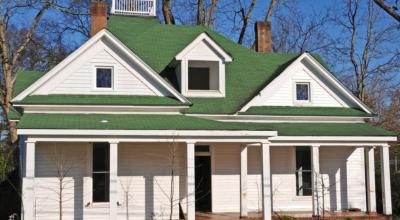 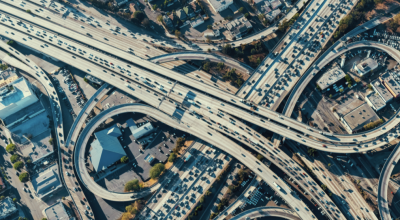 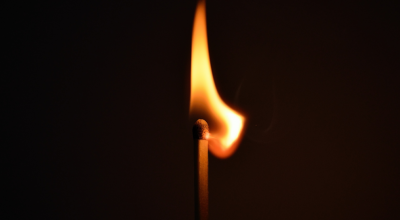